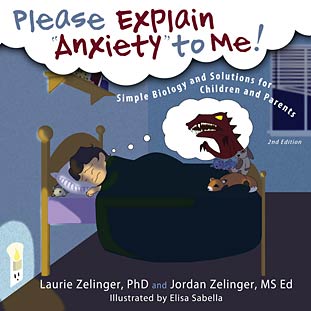 Jordan is a New York State licensed psychologist who earned his Doctorate in Psychology and Master of Science in Education from the School-Clinical Child Psychology Program at Pace University in New York City. While earning his degree he completed several year-long internships in the Valley Stream School Districts on Long Island, and he completed an American Psychological Association (APA) approved internship at the Mount Sinai Hospital Adolescent Health Center in New York City.  After working for four years in a Long Island middle/high school with students in grades 7 through 12, Jordan is currently performing neuropsychological evaluations on children and teens with a variety of needs in a bustling practice in New York City.  In addition, Jordan performs private neuropsychological evaluations alongside his parents in their private practice.

Jordan lives with his wife, their son, and their cat named Freud, in Brooklyn, New York.